It’s that time of year again and the races will soon be coming thick and fast and before long you will feel like you have been clobbered by something like a big bag of spuds! Well — it so happens that the first Northern Ireland Championship race at Glengariff next week rewards all participants with a bag of spuds from their sponsor, Glens of Antrim Potatoes so at least you can get some free carbs to help build up for the other races. 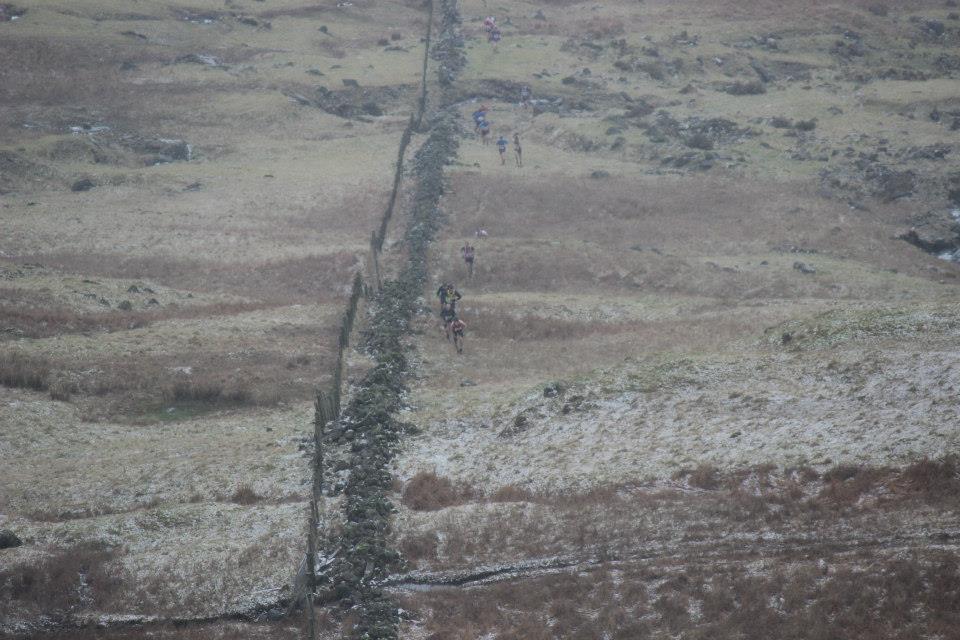 The championship should be more interesting this year, as following the EGM of last autumn it has been made more user friendly. With the new format of nine races of which you must do a minimum of five to qualify, it should encourage more people to have a go at completing the series. There are a good range of races , so if you favour long challenging endurance types the Annalong Horseshoe and resurrected Spelga Skyline should do it for you and if that isn’t enough there is always the Seven Sevens! 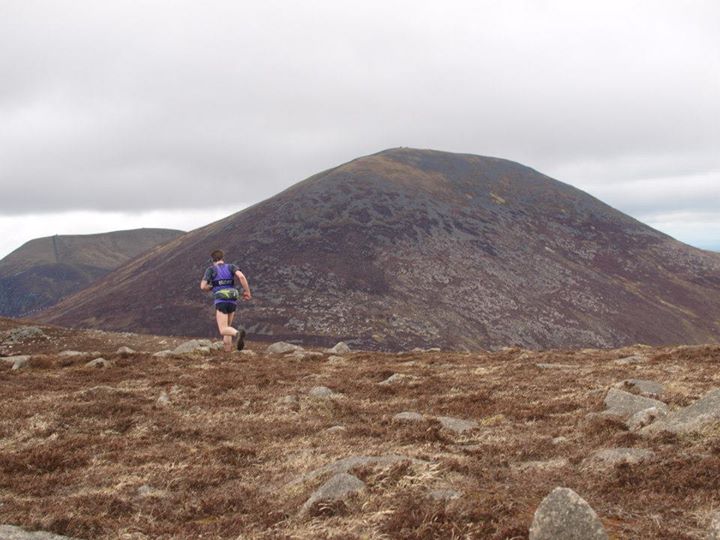 The short and medium races are tough enough in their lung busting way and next week’s up Glengariff Glen is a case in point. On paper it looks like 2 miles on the flat by the river, then up a hill and back down for another two miles on the flat to the finish. Easy then? … well when you add muddy heavy ground, then greasy stony tracks leading up onto the hill which in places reassembles a pile of muck and the associated slippy descent you soon find out where the words on a screen or sheet of paper … and actual racing pain diverge somewhat. 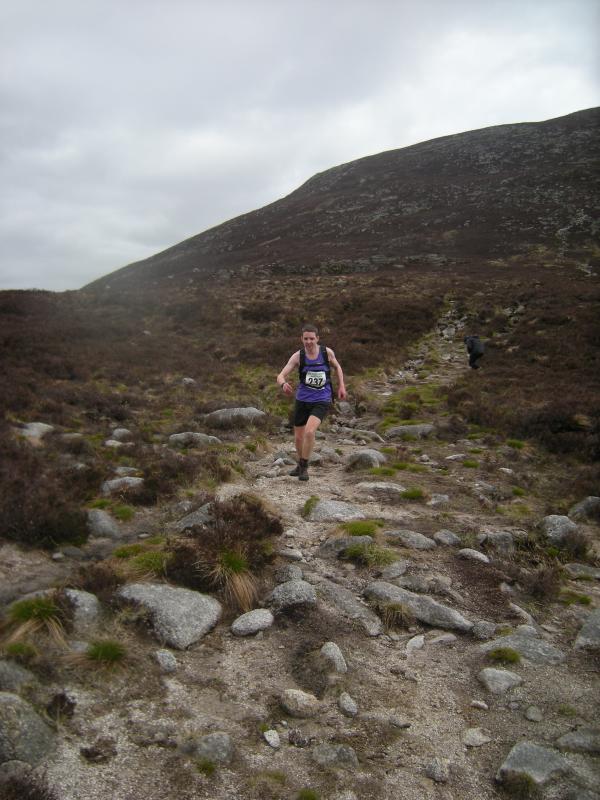 After writing that it’s a wonder I am having anything to do with the mad sport, but as usual I shall be there filling my lungs with fresh mountain air and hoping for that run of runs. Looking forward to seeing a load of purple vested friends there as well with similar notions in their heads.