Forty years have passed since the Mourne Rescue team organized the first Mourne Mountain Marathon. The courses were longer and harder in those days with the markers being wooden boards which were generally well hidden in the heather or behind rocks – this lead to a high withdrawal rate. Indeed one enthusiastic young competitor who was forced to pull out in event number one was none other than Deon McNeilly. Deon subsequently returned many times with various partners to win the Elite title eight times. 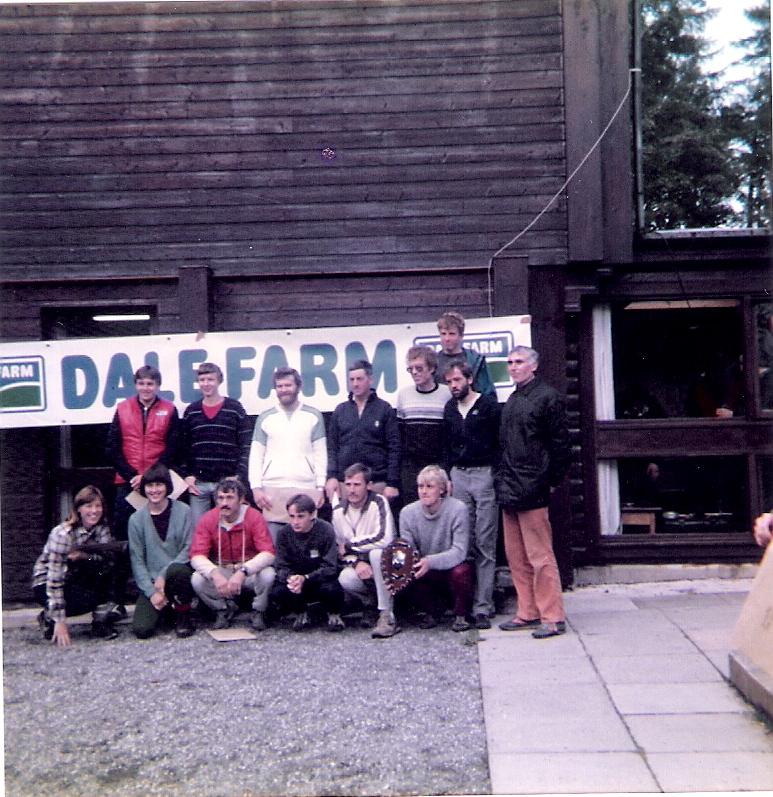 Denis Rankin took over the running of the event from the fourth year – the year top English practitioner, Derick Ratcliffe first appeared on the scene to claim his first win of six. But for the record of total wins you have to look no further than Lisburn’s Brian Ervine who won the title ten times with a total of seven different partners. 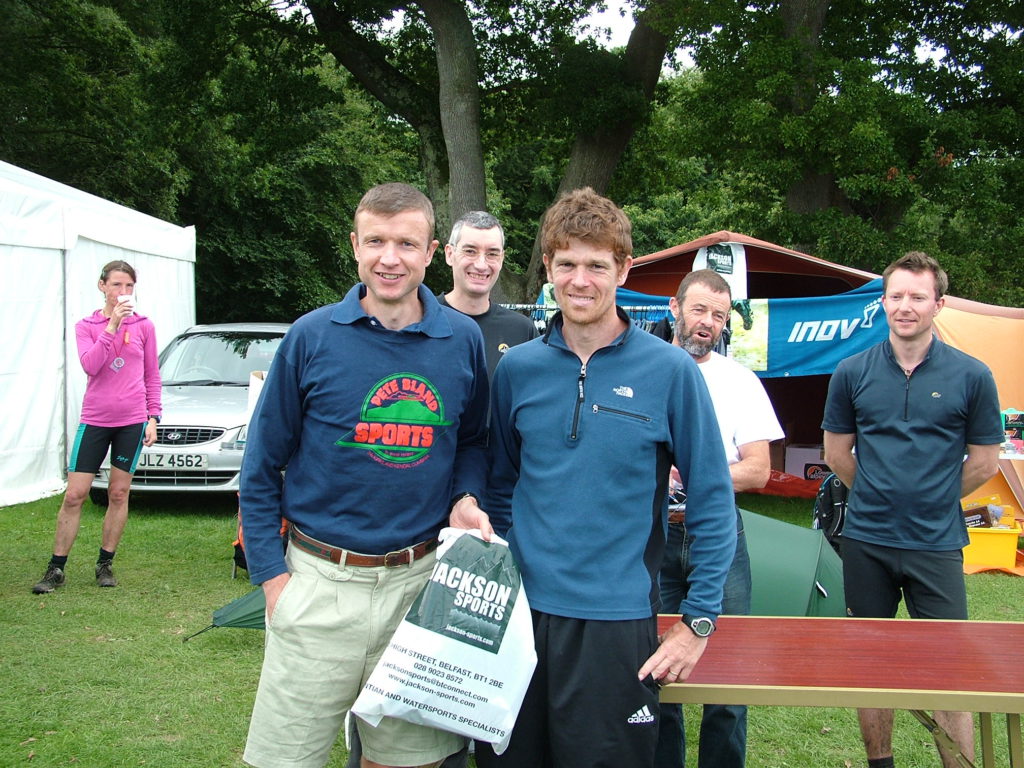 Denis developed the event, labouring in his front room with mountains of paper and instructions to be posted to upwards of 250 teams from all over the British Isles and beyond in three separate mail shoots every year. He was backed up by an enthusiastic hard working committee and his wife Madeline who I suspect was responsible for keeping him sane. Fortunately, technology has made this aspect much easier which is just as well as I am not sure my wife would have been so tolerant.

Changes in technology and developments in the gear available have brought massive changes to the way we organise the event but fundamentally it’s still about two people out there with map and compass trying to navigate as cannily and quickly as possible from point to point.

The hill running community have always been loyal supporters of the MMM so I am hoping that come September, many of you will once again be trimming your rucksacks, wondering how few clothes you can get away with, watching the weather apps and discussing calories/weight options.

Forty years….and we would like it to go on for a good few more. So if there is anybody who would be interested; we are keen to get new faces involved in what is a very satisfying team effort. Sure it must be good – look what happened to me. I volunteered to help out for one year and here I am nearly twenty five years later, marshalling a team still trying to think up courses to baffle the masses.